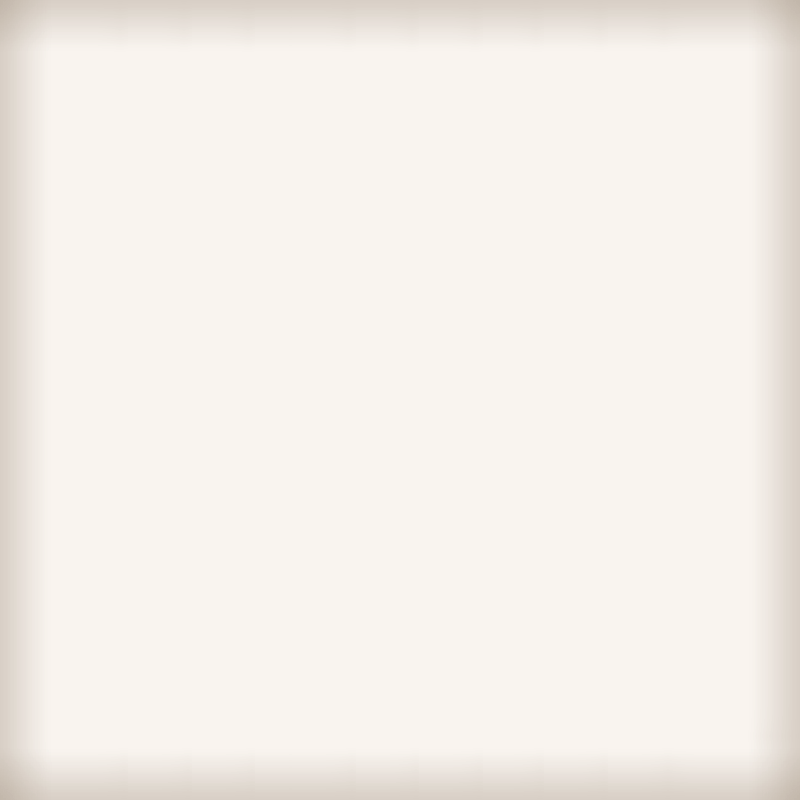 Almost all the photos collected were taken between 1998 and 2004. Of the 168 pieces, 11 appeared in “The Modern Chapter”, the third chapter of the collected works “Wabi” published in November 2002, and 3 which were entitled “Shadows” for “I Want to Become a Monster of Sensibility” published in 2007.

I would carry around my Rolleiflex everywhere I went back then. These pictures were not taken along the same theme, nor through strong expressions of intention. I focused on the scenes that somehow caught my attention and pressed the shutter button. It is difficult to explain clearly why I was attracted to them, as they seem to be the result of my complex multi-layered past experiences.
Even though I was driven by unconscious motives, the captured images are assemblages of myself after all. However, I did not try to capture and conclude the decisive moments of the world that I saw in front of me, but rather aimed to encourage free thinking and open the door to the unknown world by taking advantages of the scenery that unfolded.

The title “something” is derived from the feeling of admiration I seem to have towards the vagueness of subjects that exist anywhere in daily life. I wanted to discover some parts of the uncertain objects before me that I could resonate with, by taking picture of them. Although they were taken more than 10 years ago, if I strolled around town with a Rolleiflex in my hand, I would probably record scenes similar to these even today.